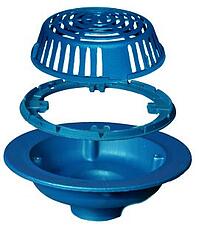 When shopping for an industrial or commercial roof drain or replacement part, it is important to be clear with a manufacturer or distributor what you need. Otherwise, you may inadvertently end up with the wrong drain or part or the wrong size, leading to more time that your roof lacks the proper drainage solution.

To help, we’ve complied a list of commonly used roof drain and replacement part terminology, along with descriptions of each and commonly used nicknames. While not a complete list, this should help make sure you are speaking the same language as your sales contact.

Cornice Drain: A small-diameter drain that mounts to a roof deck. It is generally used in channels, scuppers or parapets.

Drain Dome: A cover placed on top of a drain to control liquid inflow/outflow, and to keep large debris from clogging the drain opening. It is also referred to as a drain basket, drain cover or birdcage.

Drain Ring: A metal ring placed around the drainpipe to secure the roof drain to a surface, such as a roof deck or parapet wall. It is also called a clamp collar, clamp ring or flashing ring.

Boot: A transitional pipefitting used to convert and connect a drain’s downspout to the building’s storm system. Generally, it is rectangular on one end and round on the other, however some older buildings use round downspouts. Note: Downspout pipe sizes are different than standard pipe sizes.

Downspout Nozzle: Commonly called a "cow’s tongue," it attaches to a parapet sleeve or wall sleeve, providing an in-direct drainage pathway from the roof drain to a downspout.

Gravel Stop: The part of the drain ring that goes around the outside of a roof drain with “V” notches in it.

I.D.: The inside diameter (I.D.) is the distance from the inside edge of the gravel stop to the opposite edge. This measurement is useful for identifying the appropriate drain dome.

Lug Style: Exclusively used by Josam, lug style refers to a drain ring clamp that secures the drain to a roof deck or parapet wall. It replaces the need for bolts, which are more commonly used by other roof drains.

Parapet Sleeve: A pipe and flange for drainage through a parapet or building wall to a downspout.

Scupper Drain or Parapet Drain: A roof drain mounted at the intersection of a roof deck and parapet or building wall.

Sump Receiver or Deckplate: A feature used to mount a roof drain bowl to the roof, either by attaching directly to the drain or by using an underdeck clamp.

Underdeck Clamp: A separate clamp that secures to the interior-portion of the roof deck, securing the drain to the sump receiver and roof.

What Type of Drain is Right for You?

If you’re looking for a roof drain or replacement part, use your new-found knowledge of roof drain terminology and ask our Drain Wizard, or contact our Hy-Tech representative.

Where to Find Replacement Roof Drain Parts When Disaster Strikes

Whenever a natural disaster occurs, uncertainty tends to come with it. As businesses and building owners assess the dama...

How to Purchase a Replacement Cast-Iron Roof Drain

Commercial cast-iron roof drains are often subjected to heavy weathering and regular wear and tear. As a result, their... 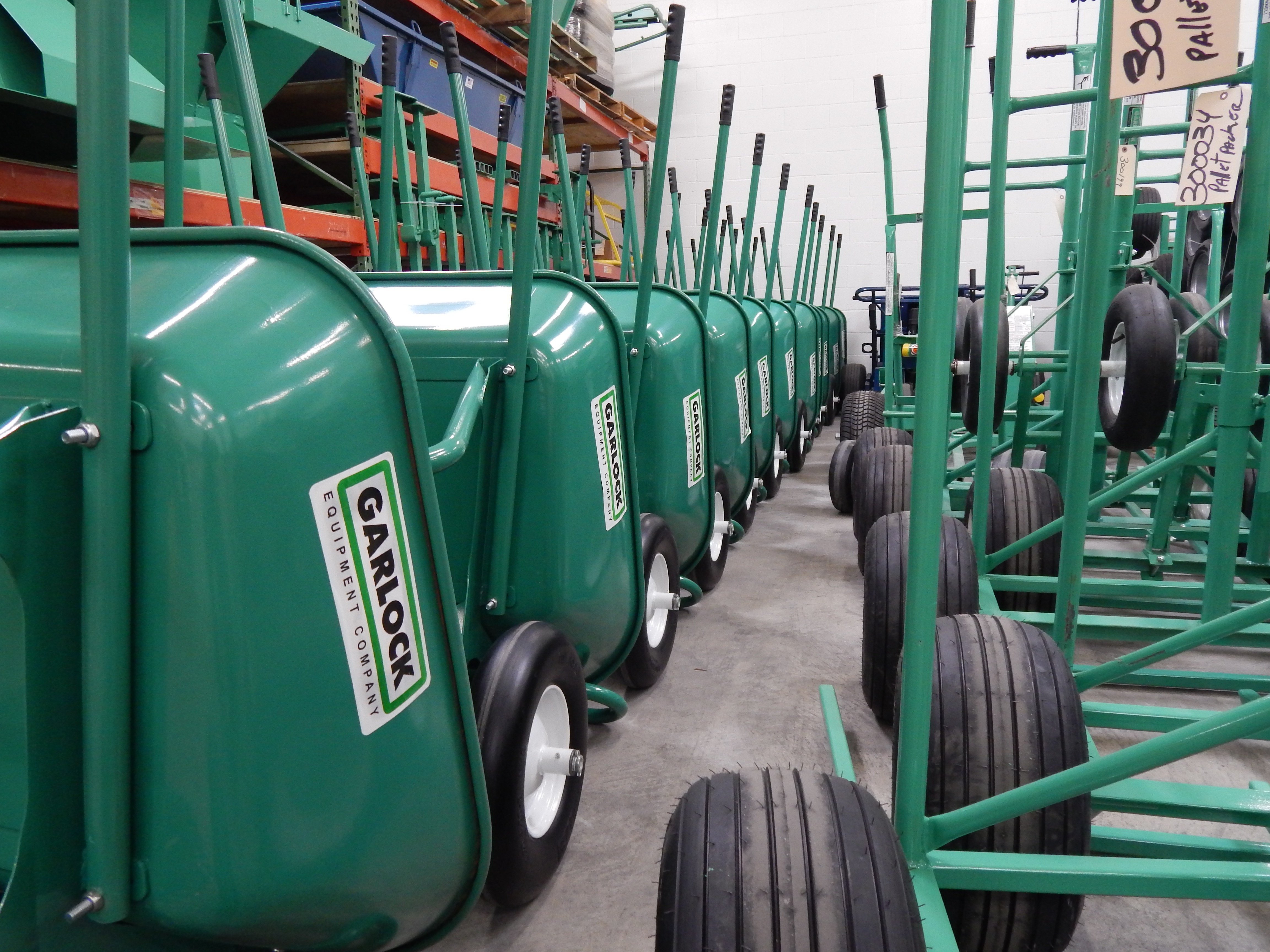 Get Email Updates to Your Inbox

Hy-Tech is widely recognized as a premier supplier of commercial roof drains and replacement parts.